Hubby had the guys over last night for a draft followed by poker. He suggested I invite some girlfriends over to hang out upstairs while they took over the man cave, but as lame as this sounds, I was just too tired. I feel like I’ve been going non-stop since all my Pittsburgh trips in July, so I was ready for some down time.

I did, however, still help in the eats arena. I’d really like to try harder to experiment with new recipes for entertaining. It seems like we always fall back on the same classics, tasty as they are. 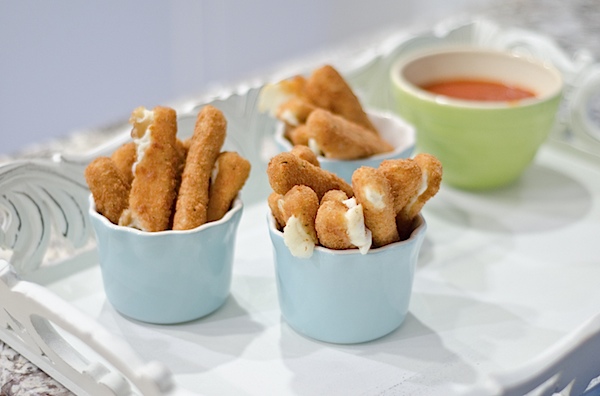 We like to follow the popular guideline of making some things and buying some things. It’s definitely less stressful that way, even though I’d prefer to make everything from scratch. 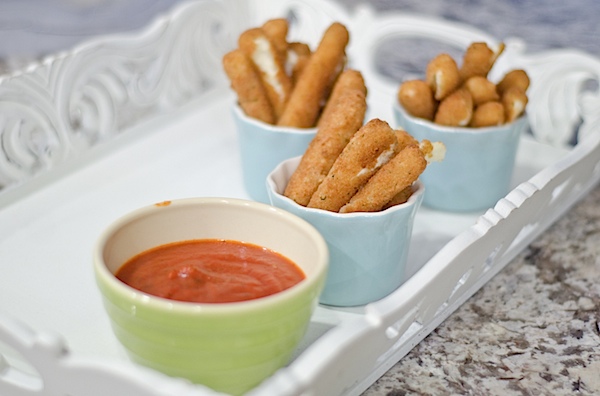 I had morning Zumba on the agenda in the morning, and then, I did a Latin rhythm workshop in the afternoon. Since I knew I’d be a little out of pocket earlier in the day to help with food prep, I suggested hubby make a crock pot meal and buy some appetizers at Costco that he could just toss in the oven. He ended up getting a giant box of cheese sticks, which were a big hit with the boys. 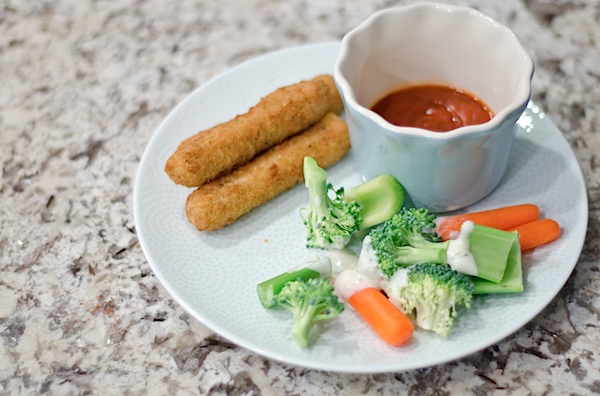 I was also proud of him for putting together a veggie tray (he didn’t even buy a ready-made one!). 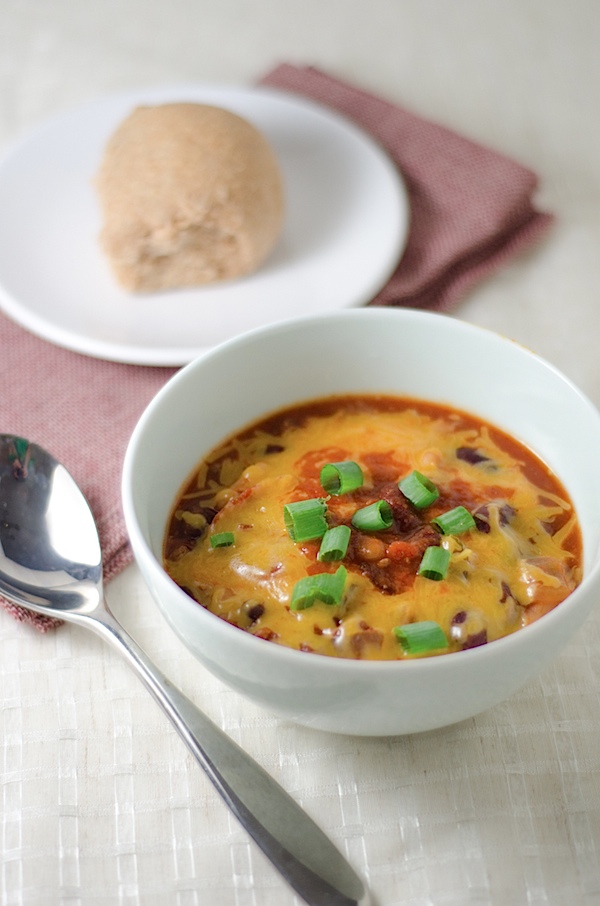 And he made my Beef & 3 Bean Crock Pot Chili – another guy fave. 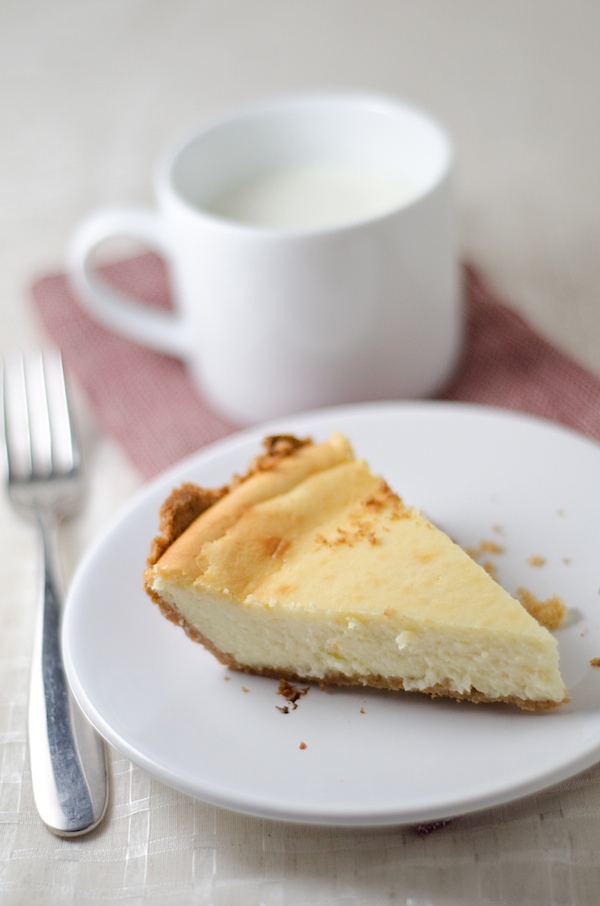 And what did I do anyways? I made a batch of Pampered Chef chocolate chip oatmeal bars (not pictured) plus my friend Sarah’s famous cheesecake. It was my first time trying Sarah’s recipe, and it came out great! I’d really like to adapt the recipe into mini cheesecake bites. Wouldn’t those be fun?

I’m pretty sure I’ve asked this before, but since people discover new recipes all the time and I may have new readers, does anyone have any good appetizer / pot luck style recipes they love? Please share (either the links or recipes) in a comment. I’d love some new ideas! Brownie points for recipes that are easy, fast, and/or cheap.