Saturday was busy with shopping. 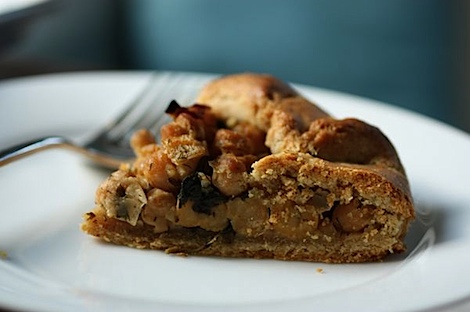 Sunday was busy with kitchen experiments! 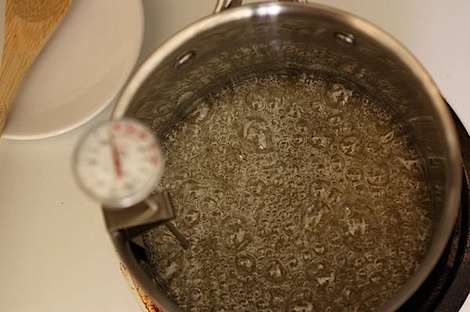 Here’s a preview of my first experiment. Any guesses what I made? 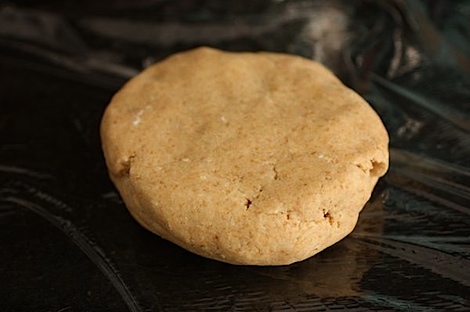 Since I had such luck with the apple crostata the other day, I decided to make another one, but this time…a savory crostata. This would serve as lunch and my second experiment of the day. 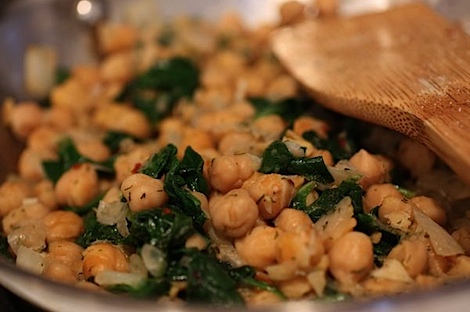 For the filling, I wanted to use leftover veggies and pantry staples. 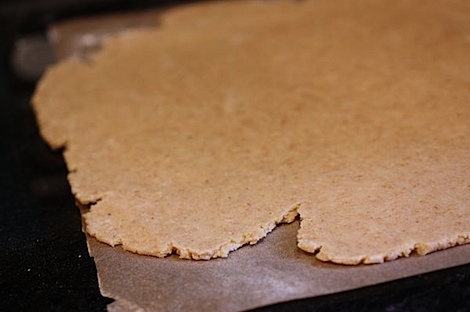 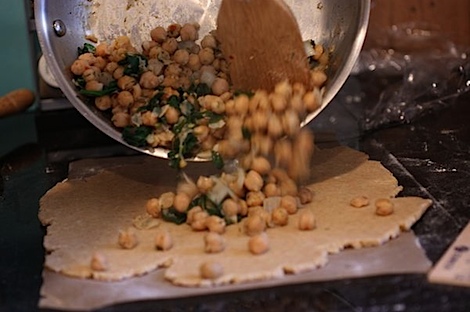 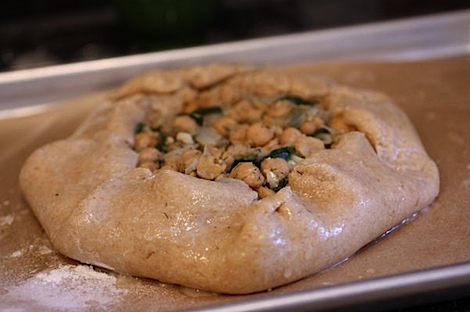 Filling the crostata this time was much easier and just so fast. 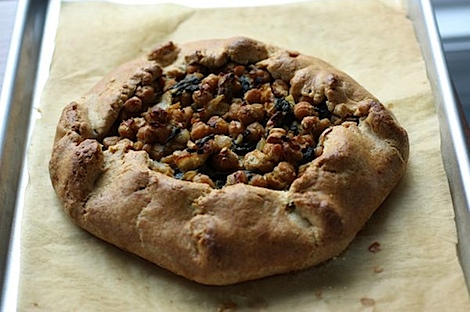 After a quick trip to the oven, my home was filling with the delicious aroma of home-baked goodness in the form of my chickpea and spinach crostata. 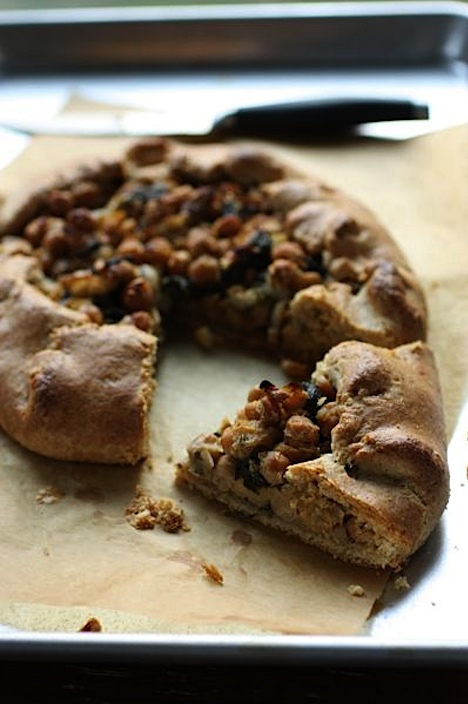 I tried healthifying the crust with some substitutions, which yielded a drier crust, but the overall flavor was still really great. 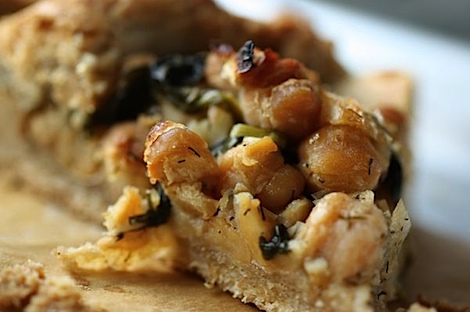 NOTE: You may be able to make this vegan by finding a vegan crostata dough or adapting the one linked below and skipping or finding a substitute for the egg wash. 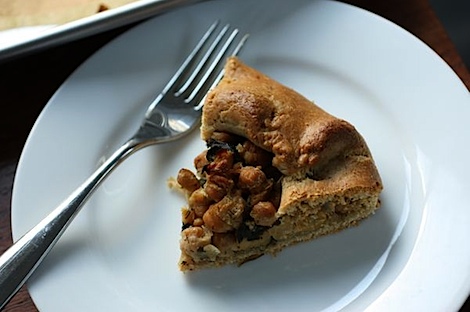