I worked from home today, so I got to make a good breakfast. Hubby requested french toast with our cinnamon chip bread. Sounded pretty fab to me! 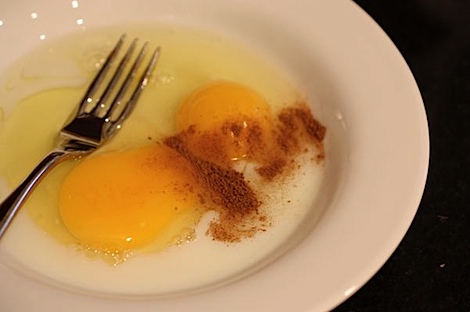 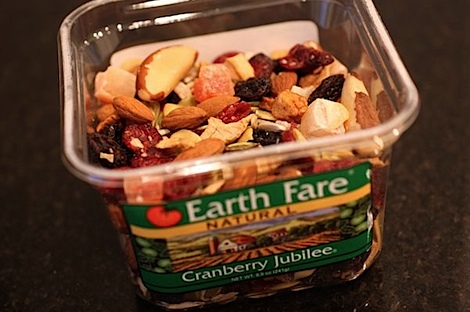 I used some fruit and nut mix I found at Earthfare – Cranberry Jubilee – to top my french toast along with real maple syrup. 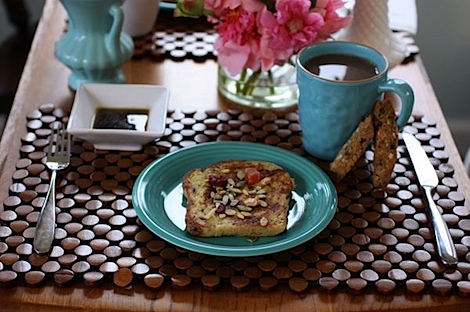 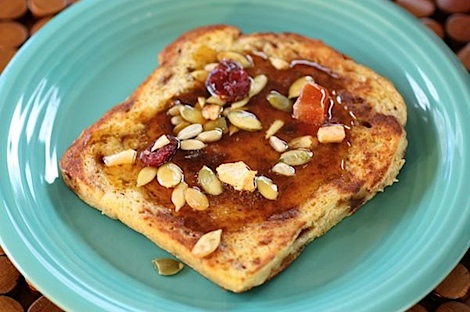 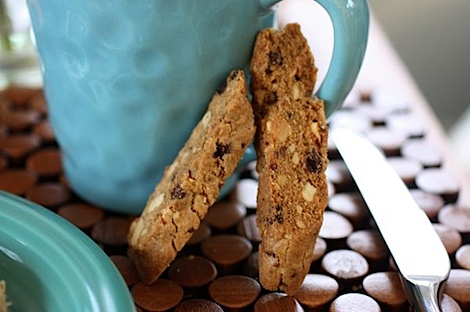 Plus some of Fran’s biscotti on the side. 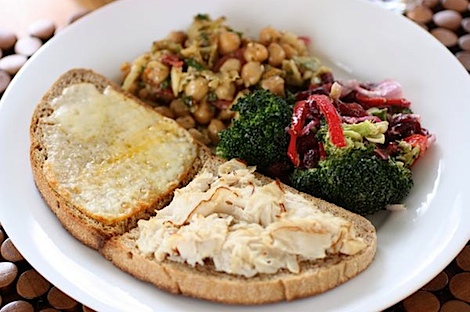 Lunch was a toasted turkey sammie with some Earthfare sides. 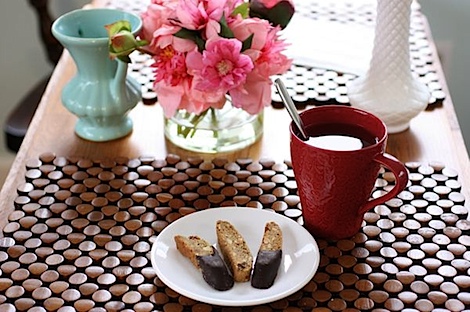 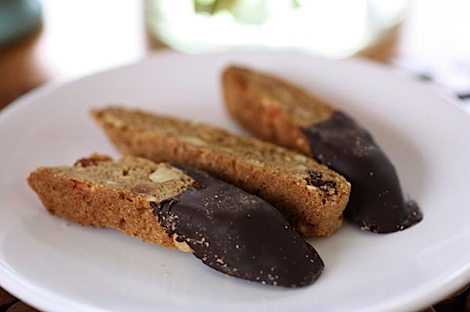 …and more of Fran’s biscotti! 2 chocolate dipped and 1 plain this time. Mmm.. 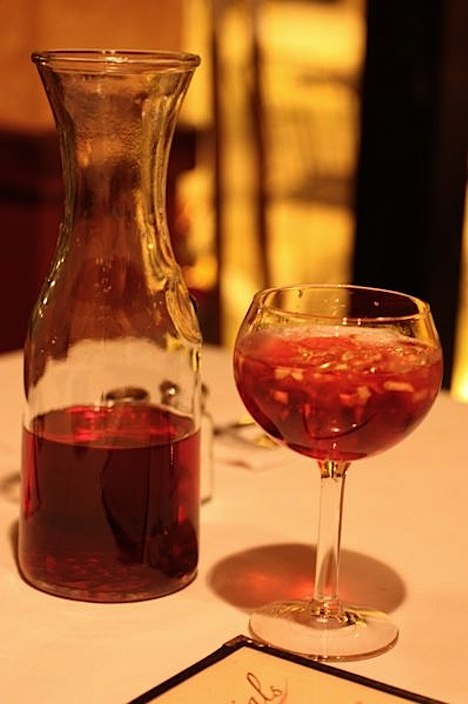 We had plans to see a friend’s friend play at a local bar. We all hit up a local Columbian restaurant beforehand for some good eats.

We started with lots of yummy sangria. 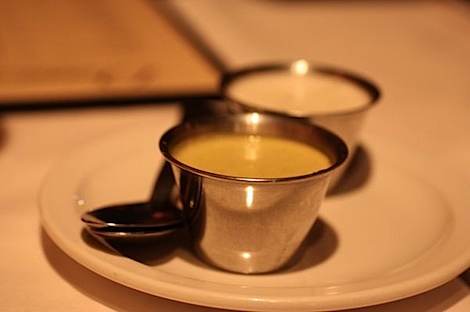 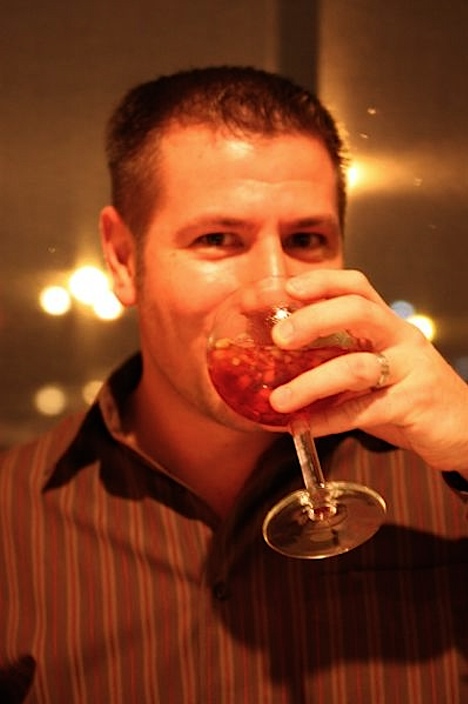 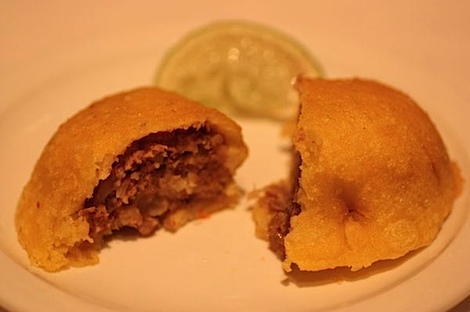 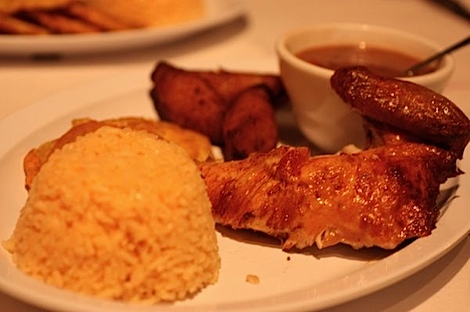 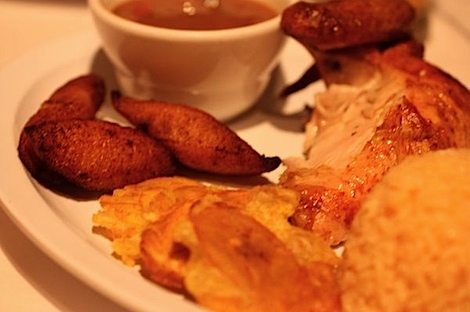 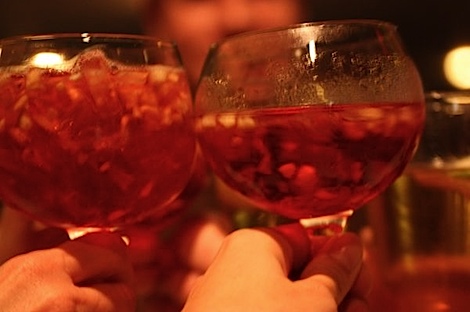 Cheers! We actually had 6 glasses cheers-ing here, but this is what you get with a macro lens…haha.

After dinner, we headed over to a local bar to check out our friend’s band – the Matt MacKelcan band. We saw them the last time they were in town and enjoyed their music so much, we had to see them when they were visiting again.

I tried to take lots of photos. I was having major lighting issues, so I’m somewhat surprised any photos came out decent, but here are some… 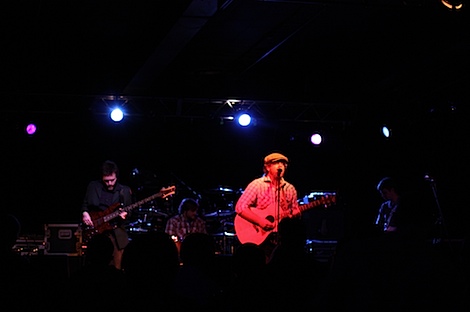 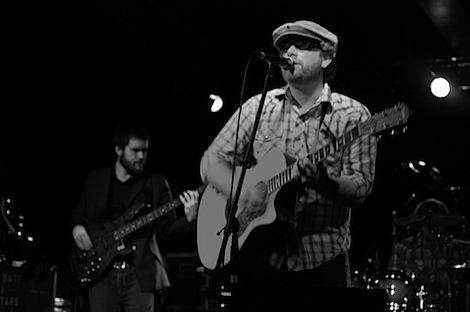 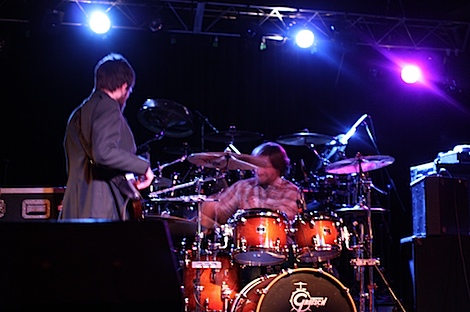 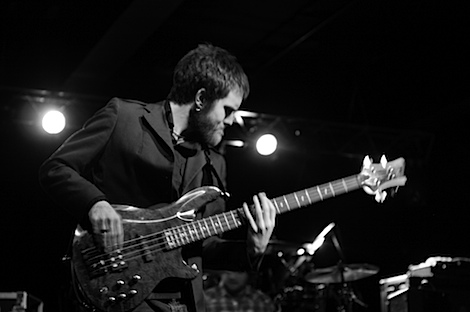 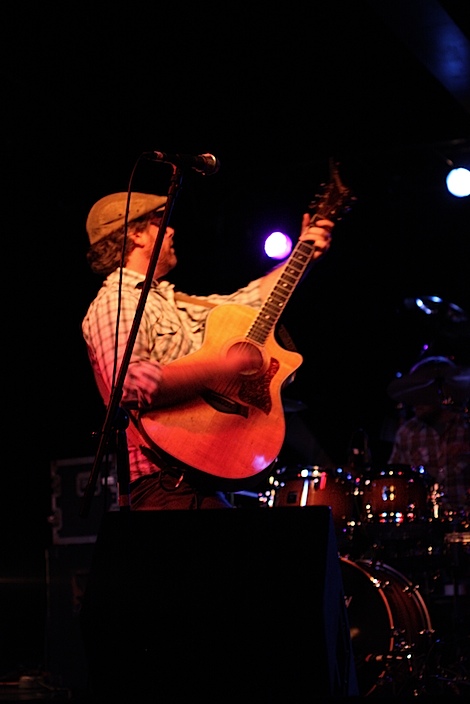 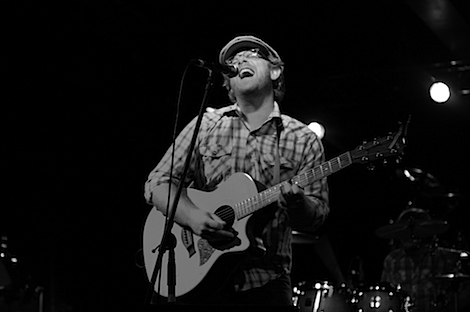 Anywho, the band was just as awesome as they were last time and we really enjoyed the show! Can’t wait to see them next time they’re in town.

What are you doing this weekend?