I have a new obsession – vegan chocolate chip muffins. Specifically the ones at Earthfare. They are just…wow…so good! 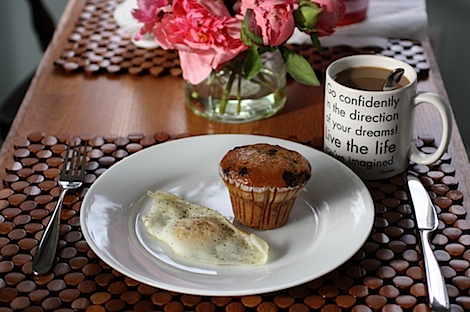 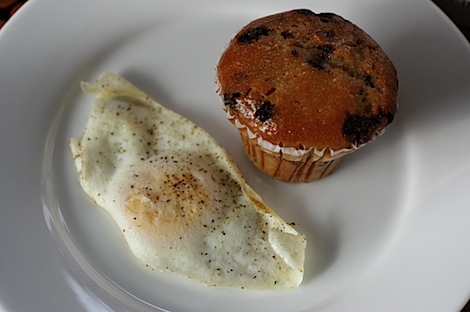 So, today, the latter won out. Hubby picked up a vegan chocolate chip muffin for me when he was at Earthfare last night. 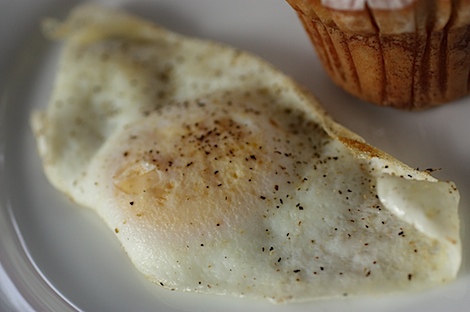 I cooked up a fried cage free egg for protein to go with the muffin. 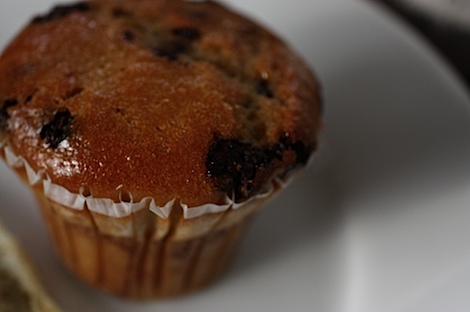 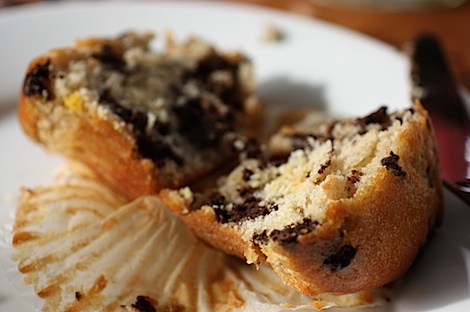 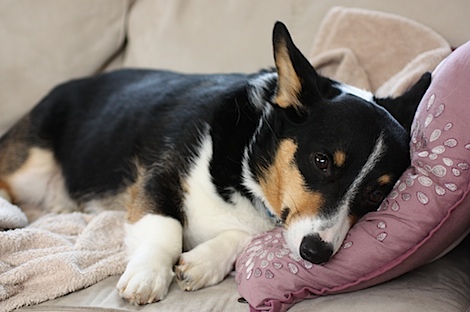 Bailey is such a cuddle monkey. 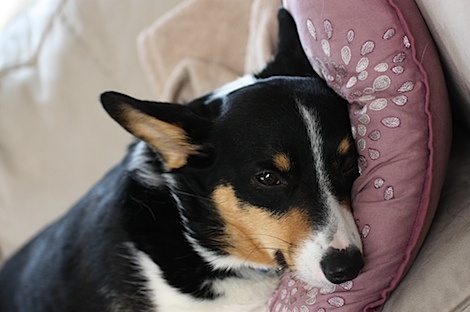 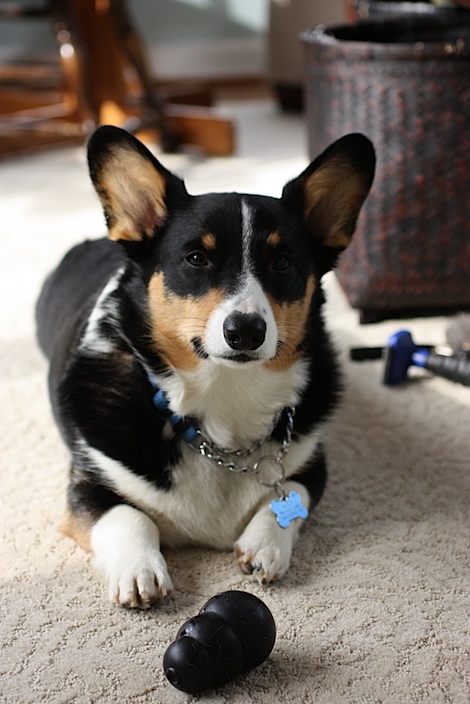 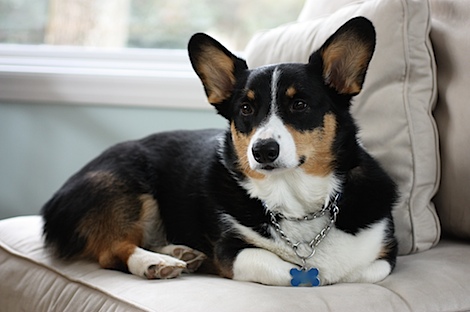 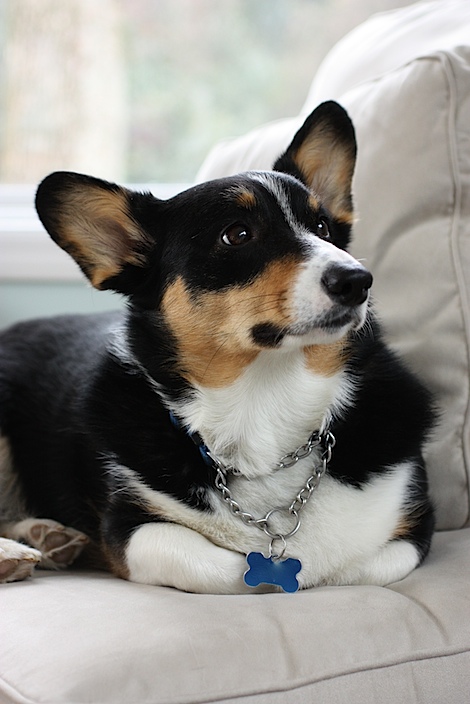 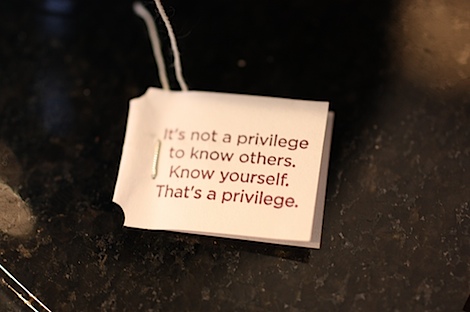 Yogi tea quote – “It’s not a privilege to know others. Know yourself. That’s a privilege.“

So true…I think it’s so hard to really know yourself. N’est-ce pas? 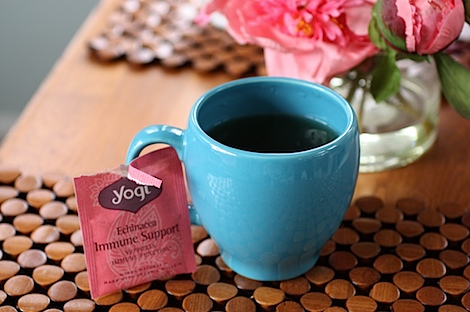 Hot tea sans sweetener: Guzzling hot tea again today. I’m on my third cup. I’m trying to drink it without sweetener…even honey so I don’t consume too much sugar. Not that I’m not a fan of sugar (c’mon, you guys know that) but I do enjoy tea without sweetener and would like to get into the habit of doing so more.

My short depth of field photo of Bailey did not make it to The Pioneer Woman Short Depth of Field group. Oh well…at least I tried, right? Most importantly, I will keep trying!

And…I found some videos from when I danced at the Bobcats game with my zumbalicious friends. Neat! Can you see me in the video?

Happy Friday!
What are you doing this weekend?