Hey friends! Happy Thursday to you. 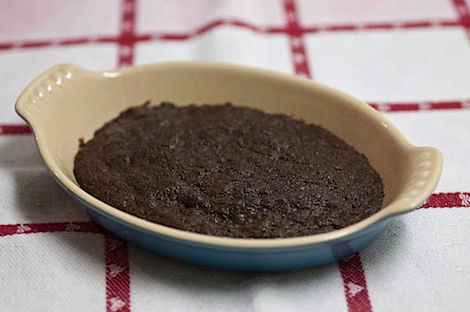 Here’s a teaser photo for today’s post – any guesses what this is? All will be revealed shortly…or at the end of this post. lol 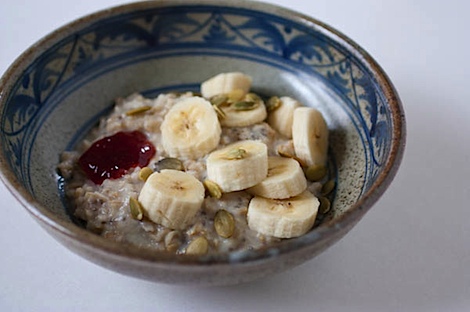 It seems I may be getting sick. I’ve been trying to fight it off all week, but I felt a lot worse today.

I made a simple bowl of oats with bananas on top.

Oatmeal confession – I don’t like bananas cooked into oatmeal. I don’t really like whipped banana oats, unless I’m using really ripe bananas. I don’t care much for bananas that have been sliced and added to oats while they’re cooking. I pretty much only like them if I stir them in at the very end and cook them just long enough to warm through or served on top of cooked oats. It’s a texture thing. I know…I’m weird. 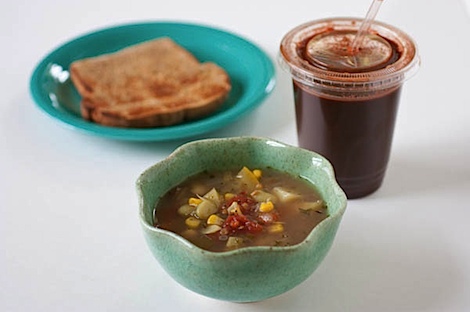 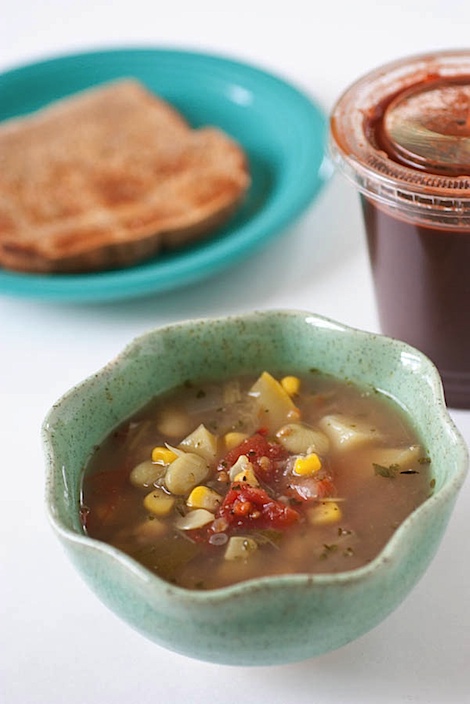 This means lots of healthful eats. For lunch #1, I had some vegetable soup, whole wheat toast and a veggie juice. 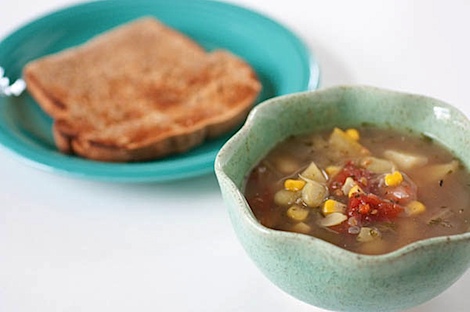 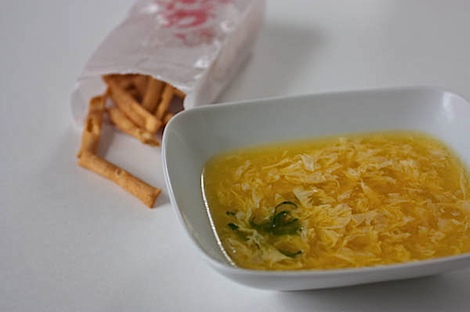 For lunch #2, I had take out from a local Chinese restaurant – egg drop soup. 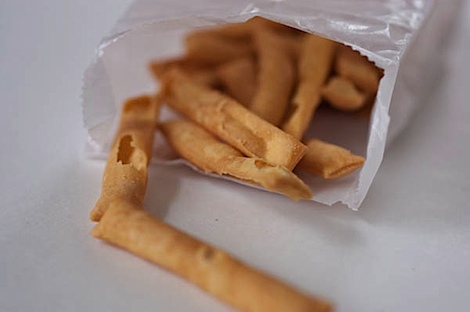 I love these little crispy things they serve with soup. 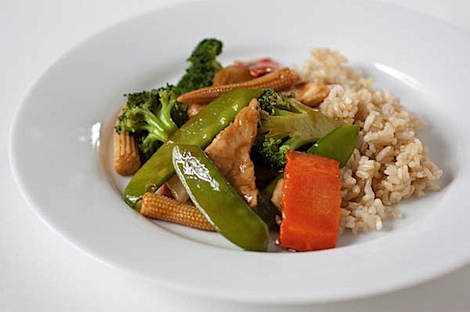 For the main event, I had some chicken and mixed vegetables. I asked for light oil and butter, but not sure if I actually got it. It didn’t taste much lighter, but who knows. I’ll choose to think positively. 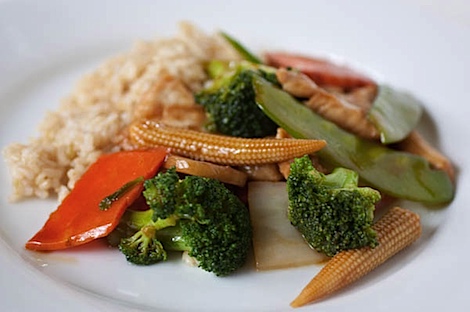 Anywho, growing up, my family often gave me Chinese food when I was feeling bad. I guess they thought the brothy soup and mixture of meats and veg would help me get well sooner. It always seemed to work, so I keep the tradition. 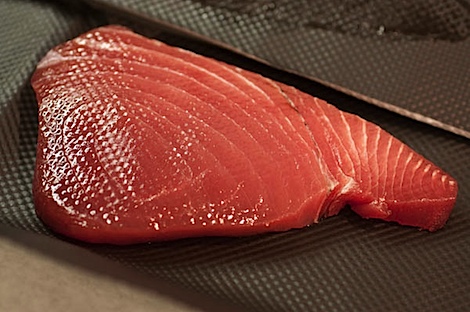 I probably would have cooked something comfort-food-y tonight like chicken and dumplings, but hubby already had purchased some sushi grade tuna. 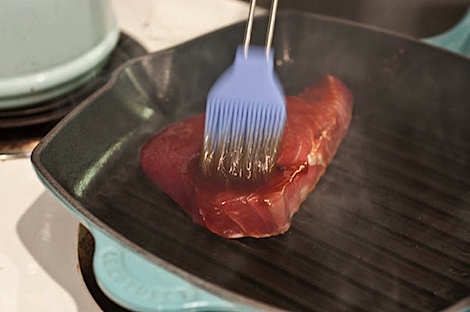 Hubby grilled it with some sauce he got at the fish monger’s place. 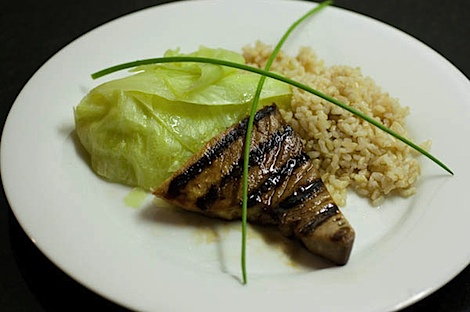 I’m not too big on food that’s supposed to be served rare or raw (some sushi is ok to me, but I still prefer cooked), but this was really good. I must admit, I was a bit afraid to eat it, but it wasn’t too bad. I know…scaredy cat! hahaha 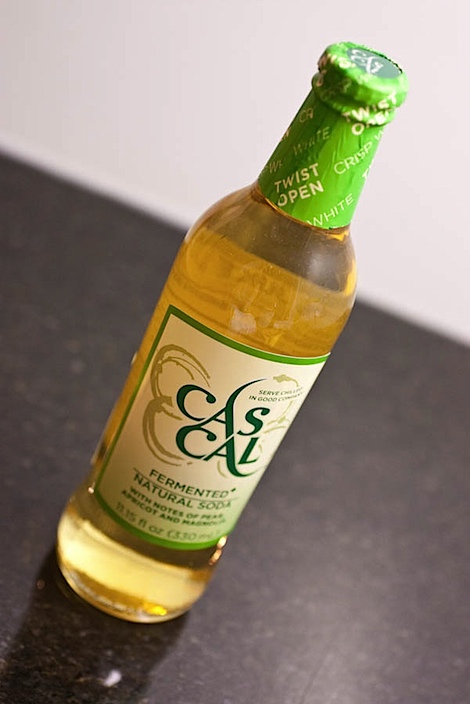 Did I tell you guys I got a new Cascal flavor!? This is a crisp white Cascal (with notes of pear, apricot and magnolia). 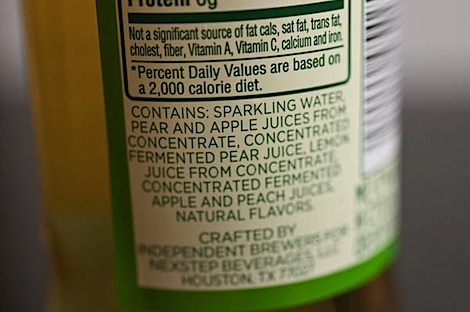 I’m so glad I tried these at Foodbuzz because I’m not sure I ever would have purchased them otherwise. I’m really loving them. 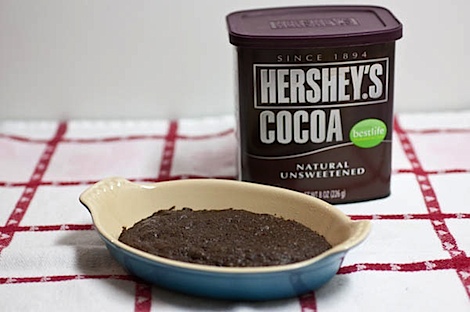 As for that dessert…I decided to make Not So Sweet brownie bakes for 2 – one for me, one for hubby. 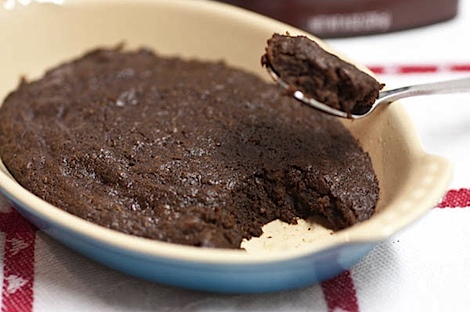 They were so good, I ended up eating both mine and hubby’s. lol

And update on the coconut cream pie, I’m planning to make that for a super bowl party on Sunday, so if all goes well, I’ll be posting the recipe early next week! Yay! Get your firm silken tofu, coconut milk, and shredded coconut ready!

What foods are you afraid to eat?