Happy Thursday! I wanted to share some photos from the week so far of the farmers market, some eats, and my Wednesday workout. 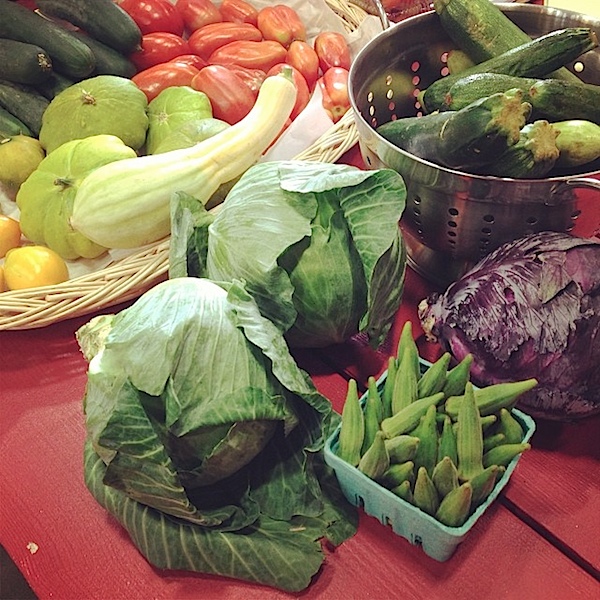 Life has been busy, and I haven’t found the time to go to the farmers market in many weeks. I finally went Tuesday night to Atherton Mill and Market, and it was great seeing some of my vendor friends and picking up lots of delicious vegetables to cook later. I snagged some okra, cabbage, a couple roma tomatoes… 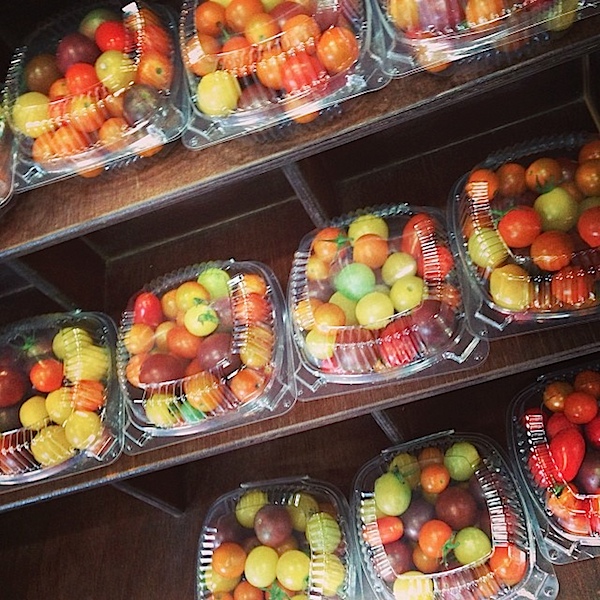 …and some of these colorful tomatoes. 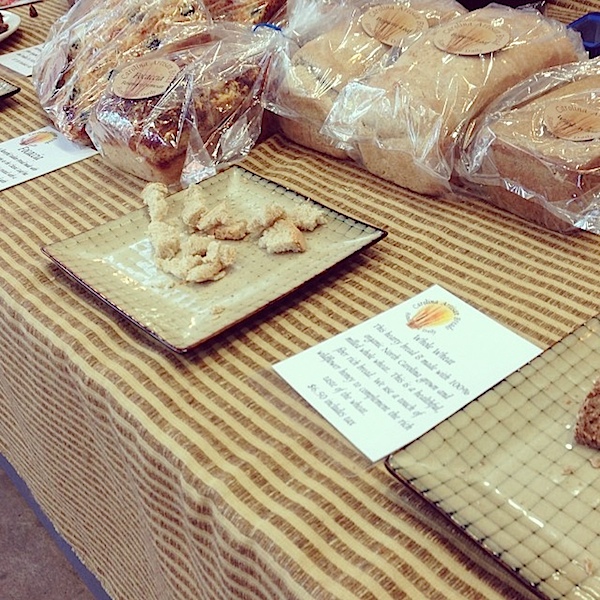 I also checked out one of the newer vendors – Carolina Artisan Bread. One of my class regulars, Bruce, has been raving about their bread, so I had to stop by their booth while I was at the market. After chatting with Bill, the owner and baker, I picked up a loaf of the whole wheat to check out. 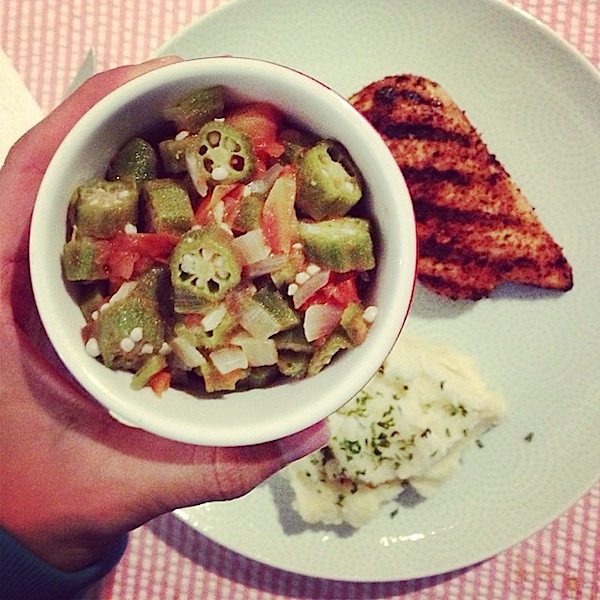 I cooked up the okra and tomatoes (thinking of sharing the recipe) that night to go with some grilled chicken and mashed potatoes (leftover from dinner on Sunday). 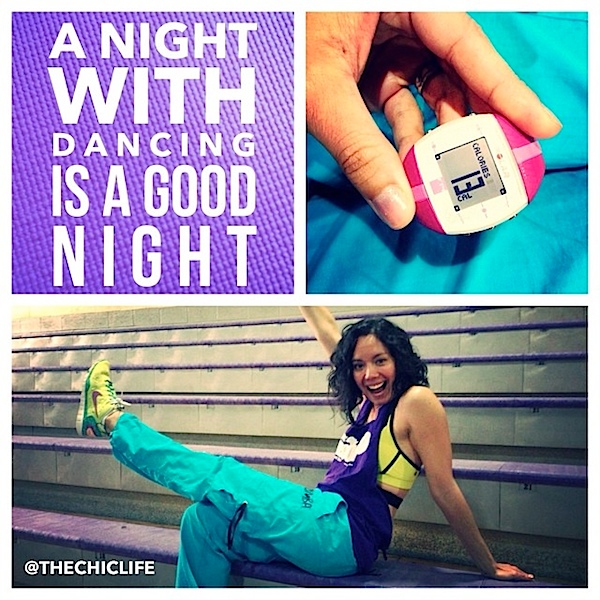 I was actually a little under the weather when I taught class last Wednesday and wasn’t feeling myself until this Wednesday, so I was really looking forward to class! I hadn’t worked out in almost a week, so it was good to get moving again.

Also, I’ve gotten used to looking forward to using my heart rate monitor, so I was excited to get some new stats. Since I got the HRM, I usually get everything on and set up, and I test to make sure the connection is good well before class starts. Last night, I decided that since all the previous tests were great, I didn’t need to do it this time. That was a mistake since when I tried to turn it on just after turning on the playlist, the connection failed. Doh! I had already started teaching class, so it was too late to try to fix it. When I teach, my class comes first, so I was more worried about making sure the music was good and that I was leading the song okay. Oh well, now I know to keep doing that HRM test before class! I’m pretty sure I burned more than 13 calories. Based on my past reads, the estimated calories burned was more like 600-ish. Not bad!

I was feeling tired from the work day, but dance recharged me. A night with dancing is a good night! 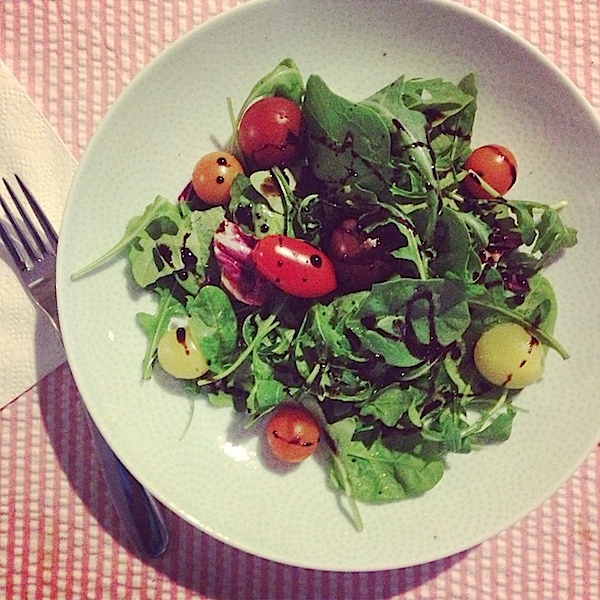 I had planned out an easy and pretty quick dinner. Hubby cooked pasta while I was at class, so when I came home, I just had to assemble a salad with those farmers market tomatoes.

I mixed the pasta with some leftover meat sauce from Monday’s spaghetti dinner and topped it with slices from a ball of mozzarella. The pasta baked while I got settled in for the night. I had a slice of the yummy artisan whole wheat bread on the side.