*Update* The Zumba Convention 2017 dates have been announced! Click here for more information.

Mark your calendars! The Zumba Convention 2016 dates have been announced! 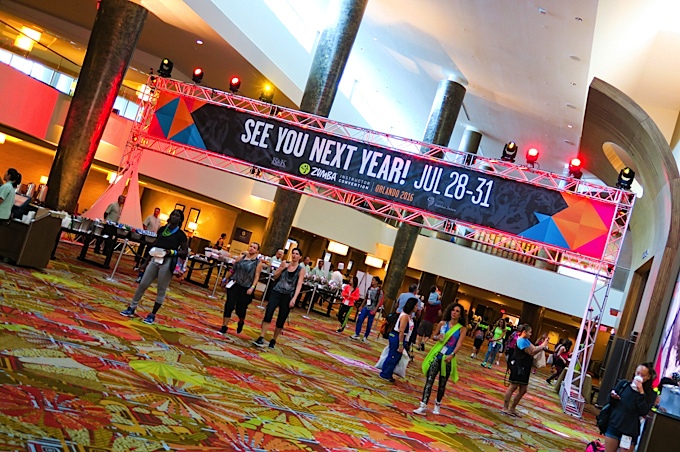 I’m not sure I’ve ever seen Zumba do any sort of official (press release style) announcement. Maybe I missed it? But, for the last two years, I’ve noticed they share the dates at the current Zumba Convention. This really helps me with planning for the upcoming year. I noticed the dates weren’t easily found online, so I’m sharing them in case anyone is looking for them.

When Will Registration Open?

*Update: registration has opened and sessions are selling out like hot cakes! Here’s the link for the 2016 Zumba Convention Registration. You guys have been sending me tons of great questions. I’m planning to make an FAQ page in case others share your questions.*

Also, registration info will typically also include details for booking hotels with the discounted conference rate. So, I recommend keeping the dates marked in your planner/calendar/etc. for now and wait until you get the registration email to book the conference and hotel.

Click on these links for more information about ZinCon:

Who can attend Zumba Convention?

What should I bring to Zumba Convention?

Let me know if you have more ZinCon questions.

Note: Zumba didn’t ask me to write this post. I’m just a big fan and wanted to share some tips that may be helpful to other Zumba lovers out there.