I love look-backs. If only I were a video guru, I’d do some crazy video like the time-trick videos they did in Titanic…those were so cool. 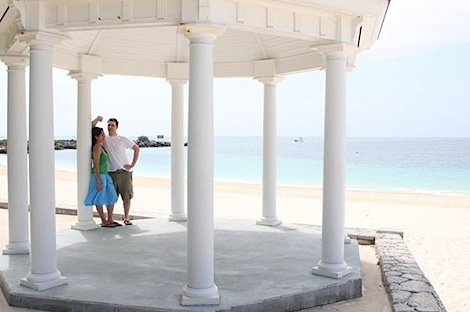 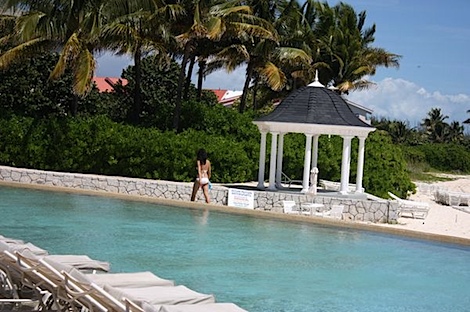 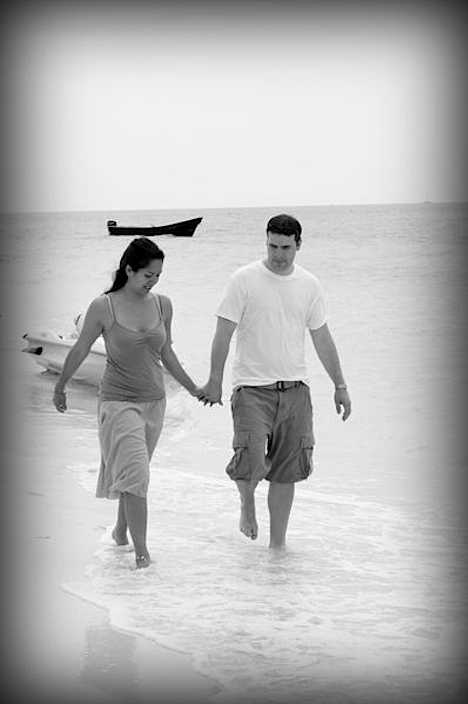 2010 another trip to the beach (and yes, I’m wearing the same skirt from our wedding couple photoshoot on vacay): 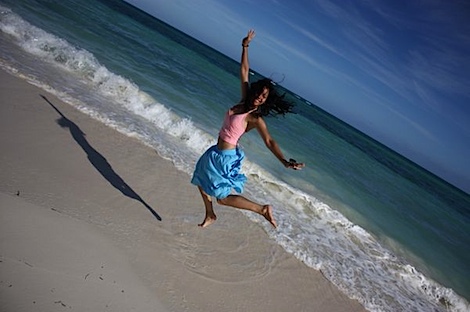 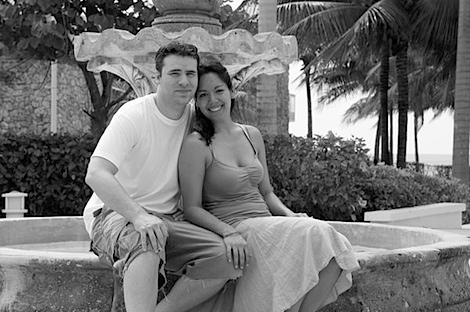 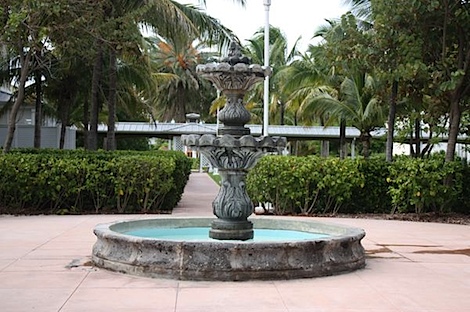 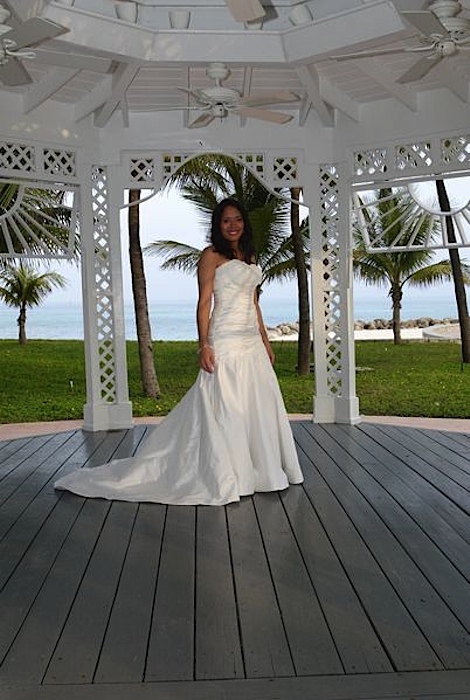 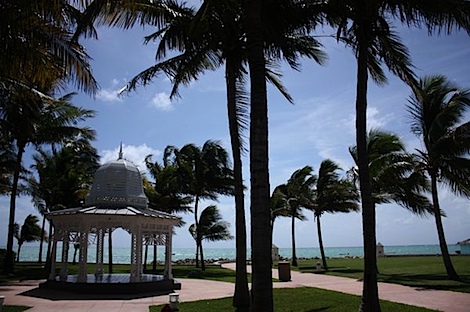 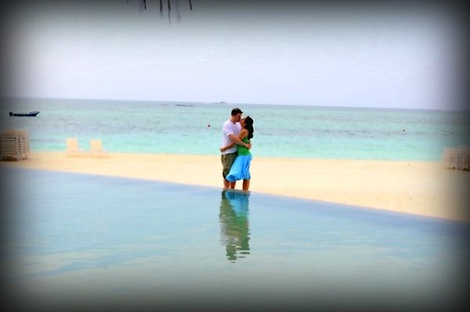 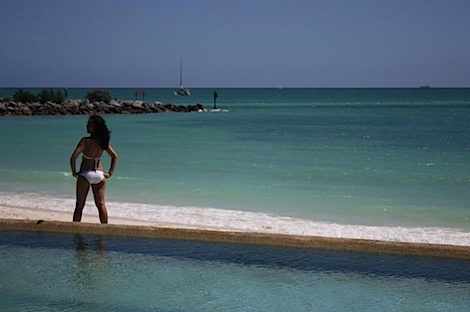 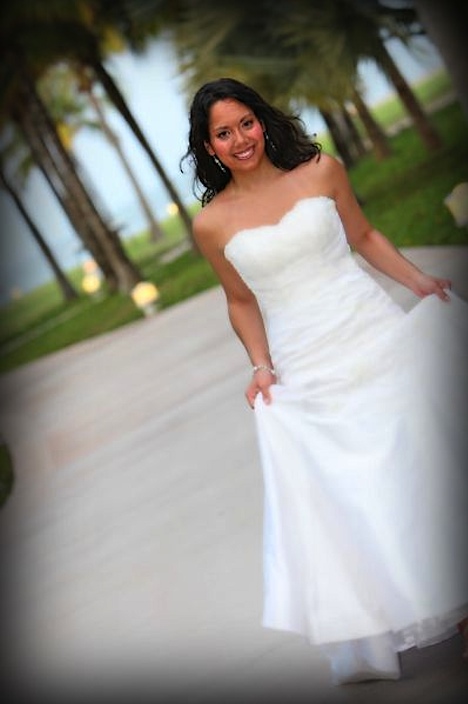 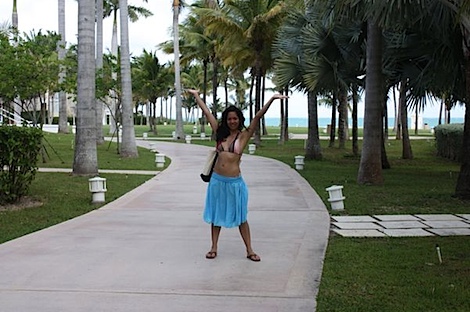 2008 getting ready on my wedding day: 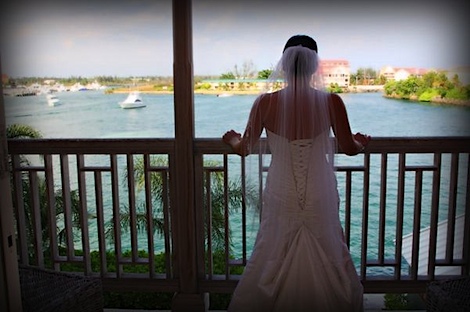 2010 blogging from the balcony: 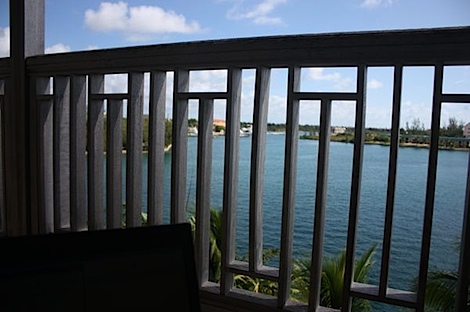 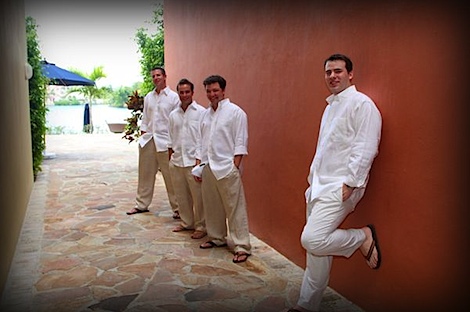 2010 wandering around the hotel: 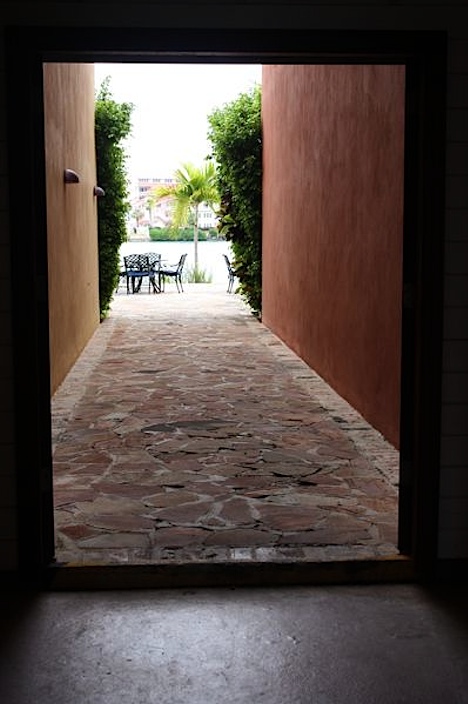 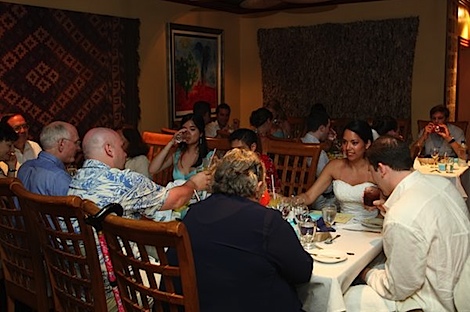 2010 the restaurant that hosted our reception is now closed *very sad face*: 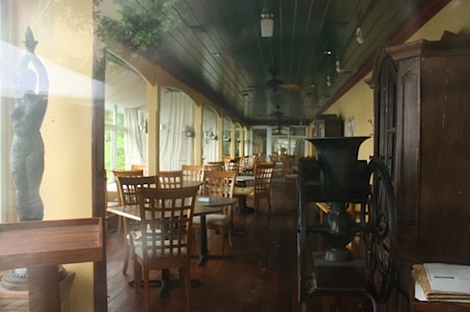 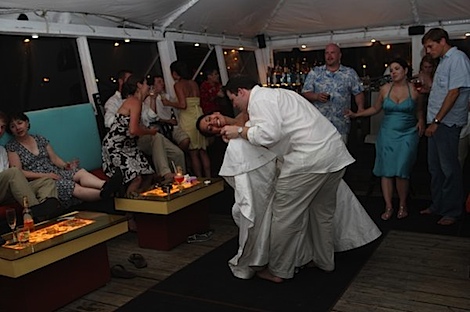 2010 the martini bar is now empty and unkept: 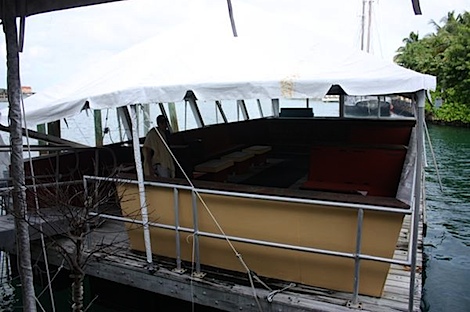 2008 the patio where we our first dance: 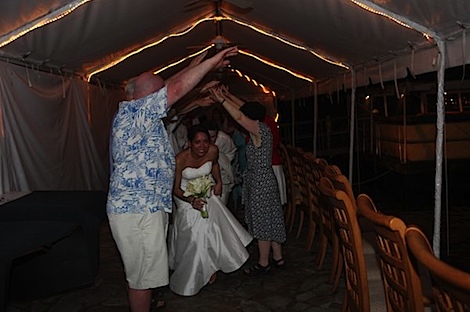 2010 now also empty and waiting for someone to re-open our reception restaurant (I’m crossing my fingers it’s reopened by the time we go back): 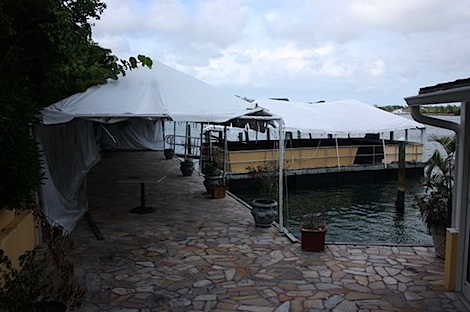 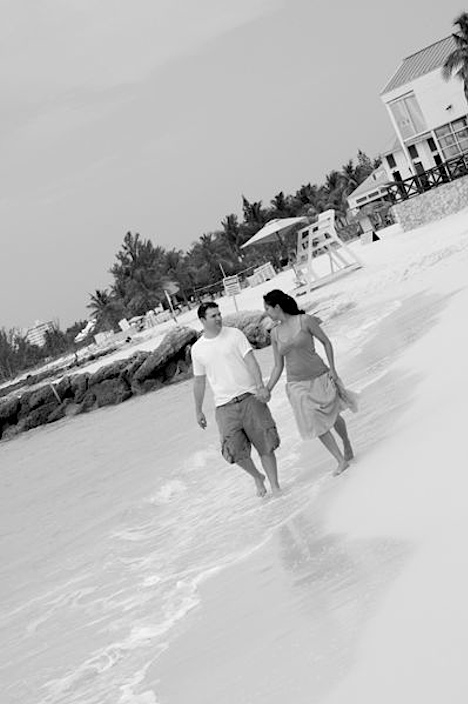 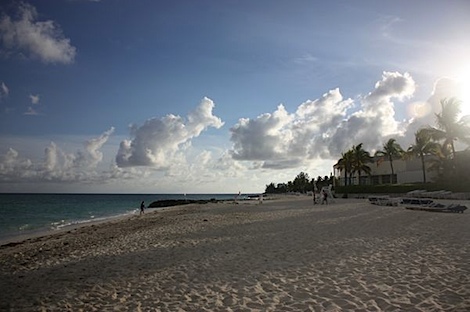 …and they lived happily ever after.

4 Comments on Bahamas: Then and Now