Click here to join my FREE 2022 Health Challenge and uplevel your health the fun way!
Holiday 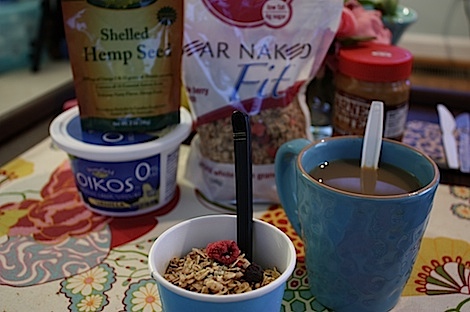 I kicked January of 2010 off with the first ever Eat in Month Challenge. I spent a couple of the challenge without a kitchen. I mean…no sink, no countertops, no nothing! I could barely wash dishes in my tiny bathroom sink. I didn’t give up on the challenge, though. I stuck with it and pulled through! If I can make it without a kitchen, you can too! (Click here to view details on Eat in Month 2011).

I also organized the Bake 4 Haiti online bake sale to raise money for those affected by the Haiti disaster. Dozens of generous bloggers donated their baking talents to help us raise funds for the cause. (I still owe you a recap post. A year later would be better than not posting, right?) 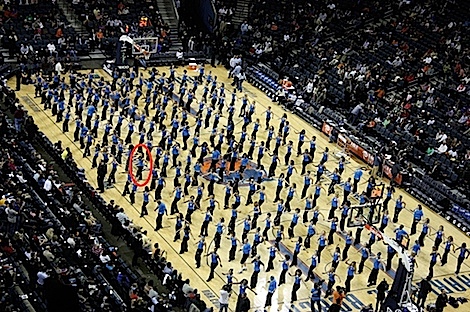 In February of 2010, I looked fear in the face and conquered my stage fright when I danced at halftime of the Bobcats NBA game with over 200 other Zumba fanatics. 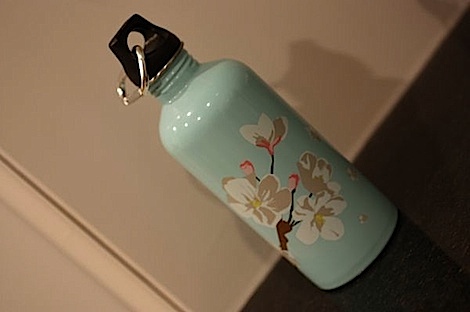 I held one of my favorite challenges to date in March 2010 – Project Hydrate! I challenged you guys to drink more water and up your hydration levels to the appropriate level and you all did fabulous!

I also went meatless for Lent and learned how fulfilling a vegetarian diet can be. I also posted a series of guest posts related to non-meat eats. Check out the tag – M4L Guest Post. 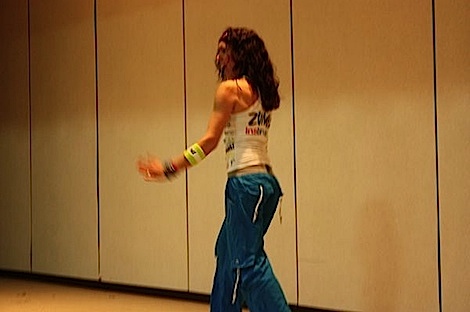 I learned that rising from failure can yield great results. I auditioned to be a zumba instructor with a local company in 2009 and didn’t get the position. I tried again in April of 2010 and this time I did it! I had a great audition and found out a few weeks later that I got the job!

On Earth day, we started our first vegetable garden! 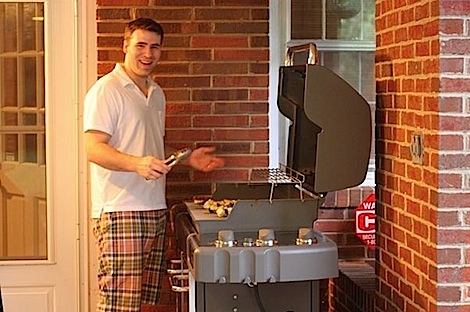 Hubby and I opened a new door to our cooking styles when we got our first grill. Let the outdoor eating and entertaining begin! 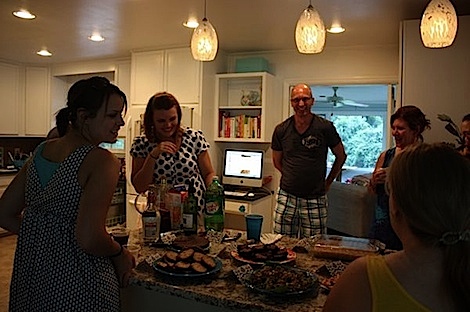 Hubby and I finally had our (long overdue) housewarming party. 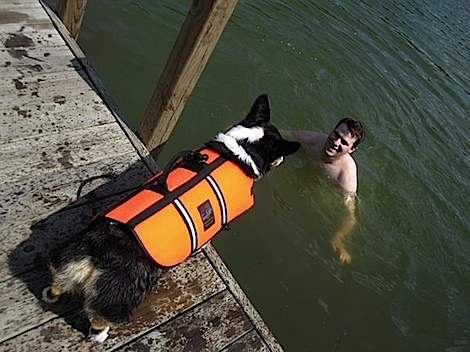 In July of 2010, hubby, Bailey, and I took a family vacation with hubby’s family to the lake.

This is also the same month that my Green Monster muffins were born! 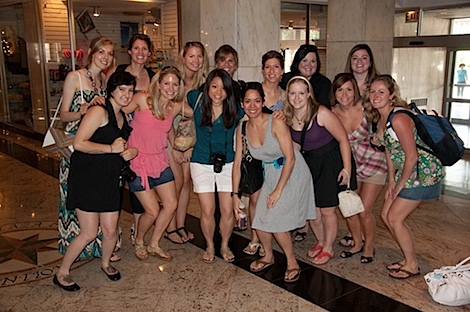 I attended my first blog conference in August 2010 – the Healthy Living Summit! I met so many of my blog friends in real life and made new ones, too. In case you’re wondering…yes, the people are just as wonderful in person as they appear on their blogs. 🙂 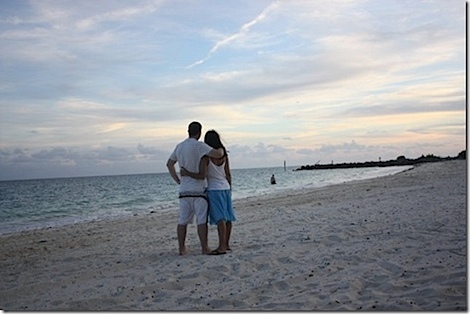 In September, I celebrated my 30th birthday by going to the Bahamas. I recorded my first vlog while I was there, too! 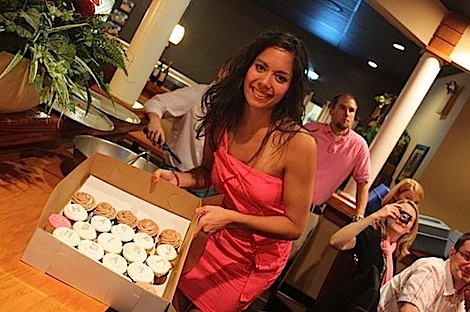 In October, I actually celebrated my birthday with local friends. I made them all wear pink, too. hehe

We also had a fun Halloween party! 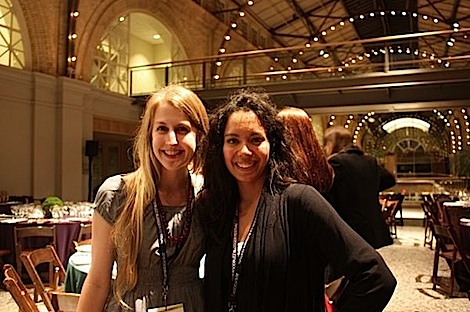 In November of 2010, I attended my second blog conference – Foodbuzz fest! Such a great time! I had an awesome roomie and met so many more fabulous bloggers in person! 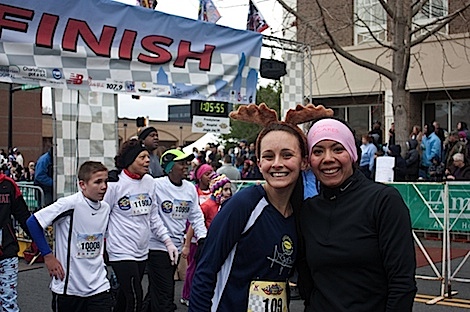 I also published a recipe you may have heard of before…dough balls anyone? 😉

Wow! 2010 was such a whirlwind! Thank you so much for joining me on my journey through life. I’m so grateful to have all of you as a part of the past, present, and future!