Click here to join my FREE 2022 Health Challenge and uplevel your health the fun way!
Life

I’d be lying if I said that 2011 was one of the best years of my life. The more appropriate word is probably “challenging.” Yes, 2011, you challenged me in ways that had me crying like a baby. Unfortunately for TCL, I’m not comfortable discussing those exact challenges here on the blog. Nothing truly extreme is going on, I just need to work through some things. The soul-sucking nature of my challenges, however, left me feeling a little less than human. I felt like I let those challenges get the best of me, letting it rob me of my energy and enthusiasm. I feel like I pushed people away, lost some of my mojo, and often accomplished things by forcing my way through the motions and sometimes running off of auto-pilot.

But even though all this was going on the in the background, I think it would be unfortunate to not recognize some of the good things that happened in 2011. The year may have been a struggle, but it wasn’t a loss. Let’s look at the bright side…

Here are some of my favorite highlights from 2011: 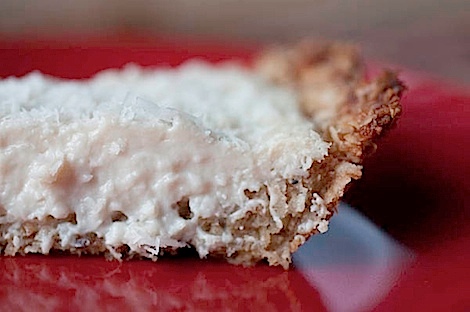 January brought the announcement of a fun style of cooking/baking for TCL – Not So Sweet. I have nothing against sugar. You guys know I am a major sweet-tooth. But sometimes, some recipes turn out overly sweet in a way that gives me a headache instead of a happy smile. Not So Sweet recipes feature desserts that are enjoyable and just sweet enough. Some of my favorite Not So Sweet recipes include: Irresistible Coconut Macaroons, Healthy {Oatlicious} Zucchini Bread and Muffins, and Vegan Coconut Cream Pie. 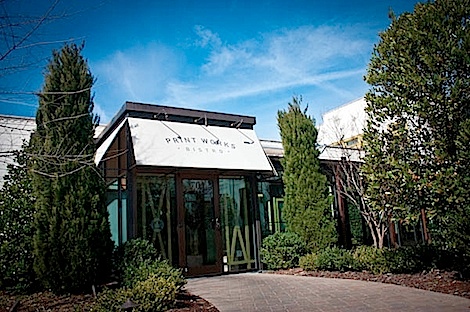 In February, I got my first gig being “hired” as a photographer. Ok, so I actually just trade my photography skills for brunch, but I was still the “official photographer” for a fun event and I enjoyed a fabulous meal, too. 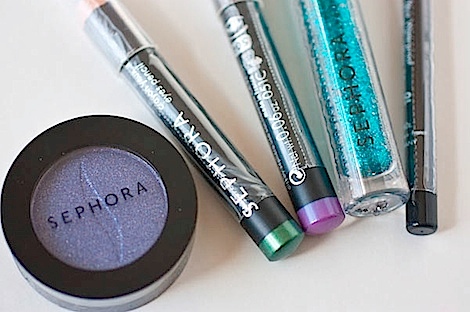 In March, I kicked off Project Get Glam. I described it saying, “It’s not about being superficial, it’s about having self-pride.” It was also excuse to wear more glitter, and I’ve been enjoying wearing bright eye make-up to Zumba (yes, still), and glitter every once in awhile.

I also went on an epic 13-hour bar crawl where I learned how to play spin-the-bottle-dance-off. It’s fun. You should try it. 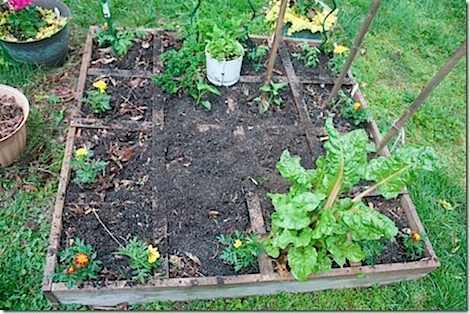 In April, I kept up an Earth Day tradition. 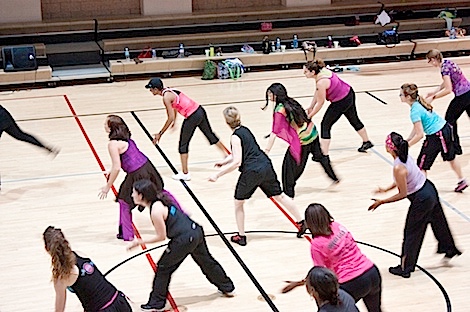 In May, I tried Masala Bhangra for the first time and even got to meet the founder – Sarina Jain! 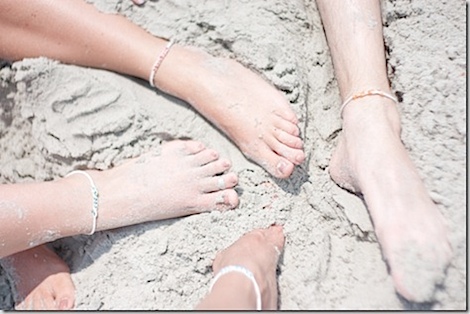 June was a busy month. I enjoyed a crazy-fun beach trip with friends, went to the lake with hubby’s family, and initiated one of my favorite challenges – Project Veg-Up (and my mom even played along!) 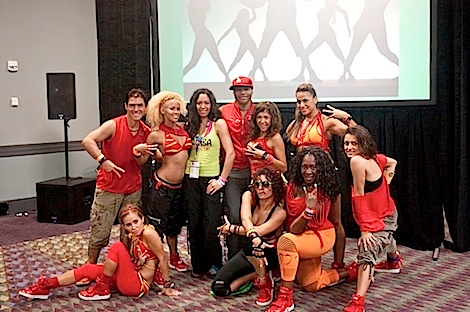 July – two words: Zumba and Convention. Zumba Convention was one of the most unique, most fun, more colorful, and most wonderful experiences of my life…honestly. If you’re a Zumba instructor, it is worth saving your money up to go. Do ittttttt! 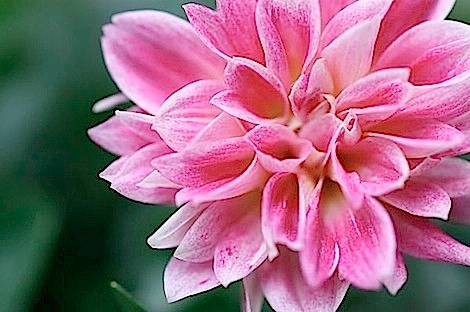 August brought one of my most life-changing challenges to date – Project Think Positive. As a normally negative thinker, I was very surprised by the results of this challenge. Positive thinking can work! 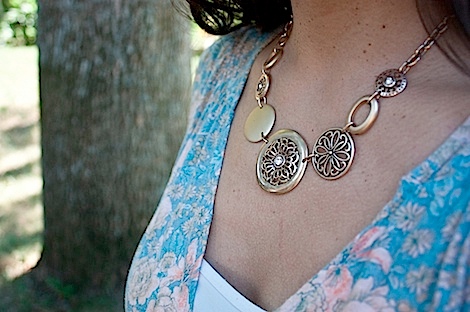 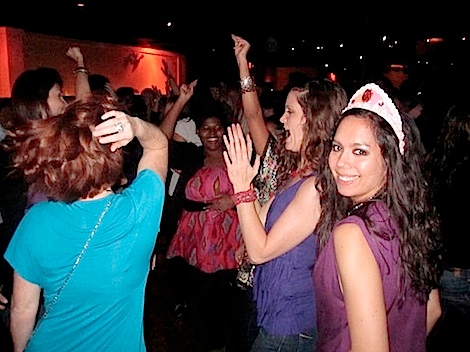 I celebrated my birthday a little late, but in a very cool way. My friends planned a bar crawl just for me and two of my friends from college visited me to celebrate! 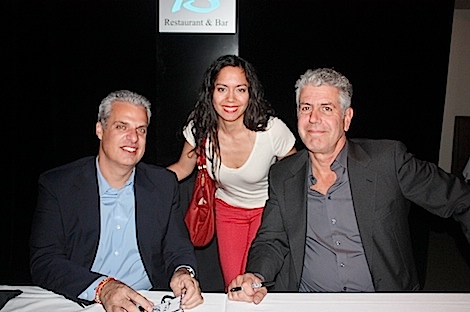 November brought a lot of great things: QT with my extended family, meeting Anthony Bourdain & Eric Ripert, Foodbuzz Festival, one of the best meals of my life, and meeting Tyler Florence. It was the foodiest month of the year for me! 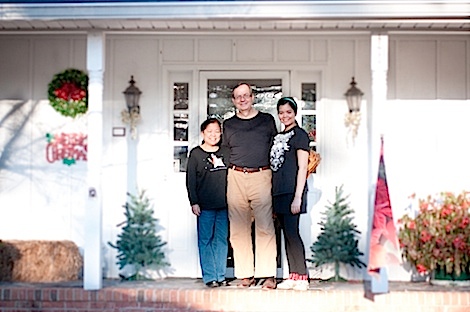 And I enjoyed three Christmas celebrations in December – one with my family, one with hubby’s, and one for ours.

2011, you may have kicked my a$$, but we had some good times. Now, let’s hope 2012 is the year I turn things around! Time to channel my inner warrior queen and take charge. Here we go!

6 Comments on TCL Highlights from 2011